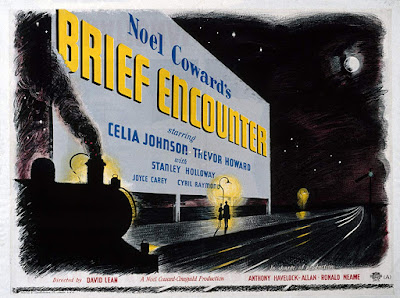 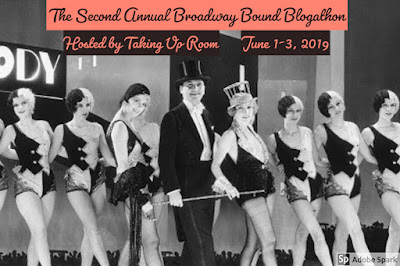 This is part of the Broadway Bound Blogathon, check out Taking Up Room for more films about Broadway, or other stage-plays adapted to the screen!

Posted by lonely critic at 4:13 PM