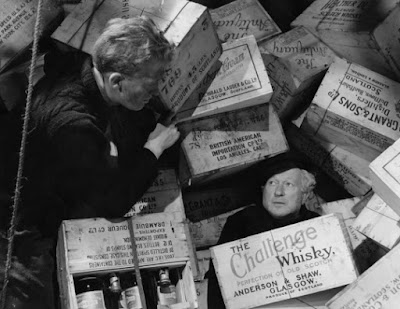 Lets not beat around the bush; 2017 was a difficult year to be a cinema fan, in more ways than one. There were alarmingly few blockbusters that stood out this year, and for some reason it was harder than ever to find independent and foreign cinema that is worth a damn. Nevertheless, when a breakthrough ever occurs it was more than an insurmountable relief, it was an event. The best films of 2017 were like guiding lights in a sea of despair and bad taste. Even if this crop of films could not beat the high points of previous years—though not many can compete with Moonlight and Mad Max: Fury Road—the best of 2017 were revelatory, strange and exciting to watch. Anyone who felt unfulfilled by cinema this year needs to check these out, for they truly made 2017 worth all the trouble. But first some quick addendums; I am guilty of not seeing Good Time, Jane, Rat Film, Three Billboards Outside Ebbing Missouri, Mudbound, Personal Shopper and The Lost City of Z.  I did see Phantom Thread, Fantastic Woman and Paddington 2 but since I could not see these films until late into January I am considering these films as 2018 releases. So good luck, other films of 2018, you all got your work cut out for ya!
Now, on to the actual list:

Read more »
Posted by lonely critic at 3:51 PM No comments:

It has been awhile, and at the end of the holiday season no less! Gone with the festivities, the days off, and the indigestion, but at the very least, there was plenty of time to catch up with some of the great films released over the year. Well, hypothetically speaking. The big downside this year was that so many films like Phantom Thread, Call Me By Your Name, The Post, and Paddington 2, are not reaching Orlando until well into January, which is disappointing. What’s the point of even having an end of doing a top list or retrospective when release dates are this arbitrary, and where’s my Paddington 2!?  Granted, this problem is nothing new as every year so many great films get little or sometimes no chance to screen here in Florida. So as a fun experiment, instead of catching up on the 2017 releases, I spent much of my holiday catching up with some of the films I missed in 2016 and review those instead.

Read more »
Posted by lonely critic at 12:02 PM No comments: