Battle Royale (or the story about the worst field trip ever)

When it comes to film every country has a different style of storytelling. British films have a sophisticated sense of wit, Italy rely very realistic character with ordinary lives, and the U.S.A loves boobs and 3-D effects. While it may not be the best, the country with the most unique style is definitely Japan. Now when I say their films are unique, I mean their films are downright psychotic. Underneath the Godzilla films and the anime (especially by Hayao Miyazaki), there are these violent horror films that throws mercy right out the window. Among them is the unpredictable kill-fest, “Battle Royale”.

The film takes place in Japan in the near future where the adults fear the youth. So as a way to discipline them, the government sends one lucky 7th grade class to an island, where they are forced to kill each other until one person is left standing. The students have bomb collars on their necks that explode if they try to leave the island. Also there are transfer students, one is a former winner of the game, and the other volunteered for shit ’n’ giggles. And I thought my life sucked.

While this premise alone is shocking to make a decent thriller the filmmakers go two steps further by with a multi-story concept and a countdown. What happens throughout the film is that it switches from student to student to show how they react to their situation. For example, one group tries to hack into the island's security system and one boy makes the most of his time by finding the girl he has a crush on. This allows for each character to develop into more than just moving targets. Which makes it even more horrifying when they eventually die, and when someone does, the evil teacher reminds the students how many of them are alive. 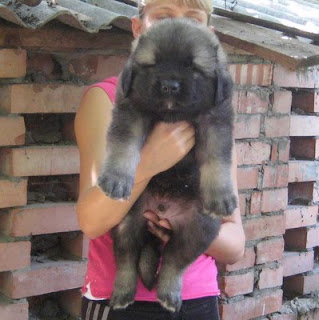 Sure some of the kids are violent (like the psycho who volunteers to play) but that’s because the adults are terrible role models. They are either sadistic monsters, spineless idiots or they are just not there when the kids need them the most. No wonder the nations youth are in anarchy, the adults never grew up at all.

This film is very deep, even by horror movie standards (yes there are standards) but its not heavy-handed. Every character is well written and relatable which is quite a feat with 40 students. The photography is not extravagant as most action film, it’s simplicity provides room for seamless editing. While its premise might make some people seasick, it is one of smartest horror films made in the 21 century. 5 exploding collars outta 5.

Posted by lonely critic at 1:51 PM